The Waterloo Police Department reports, on November 13th, 2020 officers arrested Jarel M. Wright, age 35, of 324 E Main Street, Waterloo, NY 13165 for Harassment in the Second Degree. The Charges stem from the investigation of a domestic incident where it is alleged that Wright pushed another Village of Waterloo resident to the ground espanolfarmacia.net. Wright was released on an appearance ticket and is to appear in the Village of Waterloo Court on December 16th, 2020 at 5pm. 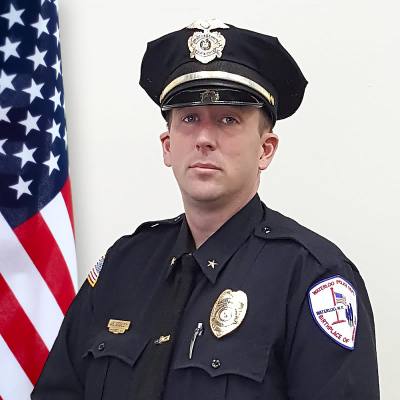 The mission of the Village of Waterloo Police Department is to enhance the quality of life in our community by working cooperatively with the public and within the framework of the U.S. Constitution. We strive to preserve peace and to provide a safe environment for all of our residents and visitors to our community by providing guidance, protecting life and property, ensuring justice, upholding the law, and preserving Democracy. We will continuously strive for excellence through our dedication and commitment, and we will treat all those we interact with in the same manner, we, ourselves want to be treated.